Robert Carmona-Borjas  is the founder and CEO of Arcadia Foundation, a non-profit organization that has launched several successful anti-corruption efforts in Honduras, Mexico, Colombia, Venezuela, and Panamá. Knowing that corruption was rampant not only in Venezuela but around the world and the main factor that erodes democratic institutions, this notion led his efforts. Carmona-Borjas is a Venezuelan writer, a lawyer expert in military affairs, national security, corruption, and governance. In Venezuela, concerned with the issue of governability, the defense of human rights, he became an activist, disregarding the risks that such a stance implied. Forced to abandon his country he was granted political asylum in the US in 2002. 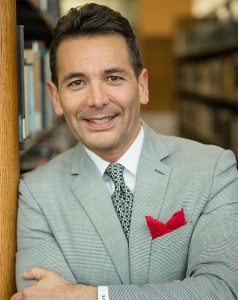