Uganda is a bountiful, diverse nation on the socio-economic rise. They are a people of peace and tolerance, spurring international recognition for their established and newfound bevy of resources, their majestic scenery which has long supported thriving tourism and their democratic government, each day opening its doors to showcase greater transparency. Uganda has long been a cultural melting pot, with over 30 distinct indigenous languages belonging to five linguistic groups. Indeed all of the tools are in place for Uganda to be a shining star in the continent and a symbol of potential for their neighbors.

In recent months however, their thought leadership with regard to pragmatic cultural progression has been severely weakened by prejudice, fear and frankly, illegal interventionism both from targeted sects here at home and by larger organizations abroad. I am speaking of course of the Anti-Homosexuality legislation.

The bill, which flatly criminalizes homosexual activity, is slowly working its way through the legislature, prescribing the death penalty and other harsh punishments for the community in Kampala and throughout the nation.

President Yoweri Museveni has rightly asked the authors to “soften” the bill but the administration has yet to make significant headway against a propaganda regime out to condemn homosexual behavior as sodomy and proud Ugandans as heathens. Mr. Museveni understands the geopolitical ramifications, the shutting-off of aid from governments and charitable campaigns, should this unfortunate legislation come to pass.

Martin Ssempa, who pastors the Makerere Community Church in Kampala, has largely ushered in this movement of intolerance. Ssempa, perhaps fueled by an Evangelical movement from the United States who visited months before he began his tirade, has run a brash campaign of hate which nears consent of murdering innocent Ugandans, let alone depriving them of their fundamental human right to freedom of expression.

Peter Tatchell, MP and London-based human rights campaigner, has supported the efforts of Ugandan activists to oppose the Anti-Homosexuality Bill.

“Congratulations to the many brave Ugandan activists – gay and straight – who are campaigning against the Anti-Homosexuality Bill. This issue is much bigger than gay rights. It is a civil liberties issue,” he stated. “The opponents of the Bill are defending individual freedom and liberty; the right individuals to live their lives as they wish, without state diktat, interference and repression.

“Much of the impetus for this Bill has come from right-wing evangelicals in the US. They have poured money and dishonest homophobic propaganda into Uganda. Their lurid, exaggerated and sometimes downright untrue claims about gay life are fueling homophobic sentiment. They are exploiting the poverty of Uganda to fight the battle against homosexuality that they are losing in the US.”

We have mediated between warring factions in the face of immense personal harm on the ground in Uganda. I personally understand the challenges in finding common ground. Rarely has there been such legislation that will pose the kind of cataclysmic ramifications we shall see with regard to trade and economic prosperity, ramifications that will affect all walks of life. Ssempa’s single-mindedness will not let him comprehend that there are many working parts to a functional democracy and though entitled to his opinion, his work is detrimental to Uganda’s overall development.

The USIP and the Arcadia Foundation, organizations in which we operate and indeed have founded, have helped shine a light on troubled areas of the world and educated international audiences as to what their rights are and what role the government must play to uphold them. This proposed anti-homosexuality law has drawn international rebuke precisely due to the threat of these rights being stripped and indeed if processed in to law, would cause their star’s light to dim.

Robert Carmona-Borjas is Vice President of the Arcadia Foundation, a Venezuelan attorney and an expert in military affairs, national security, corruption and governance. 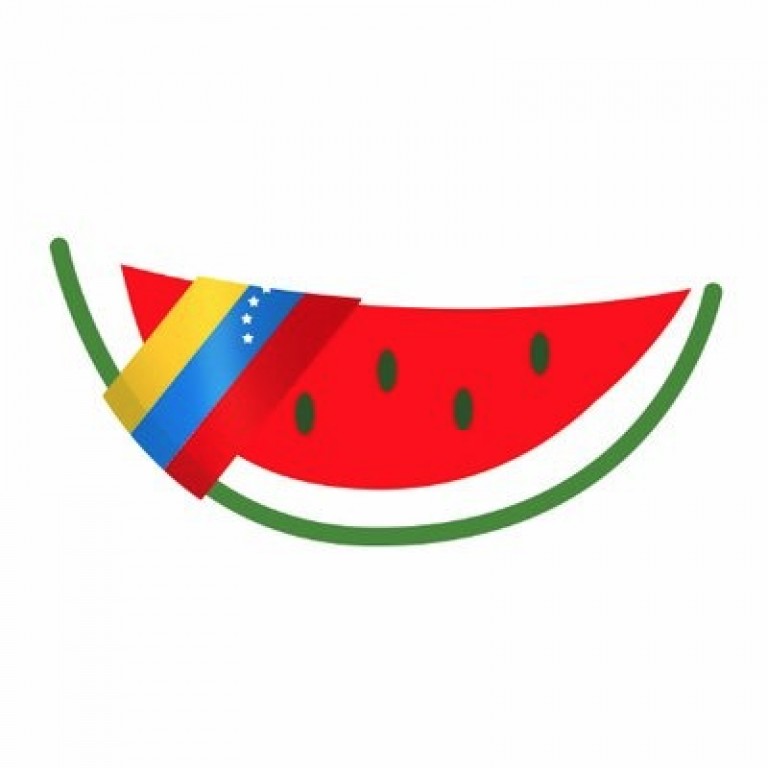